Hundreds of students took part in the Interhouse sports competitions last week which were run to coincide with National School Sports Week.

All year groups got involved with at least one of the sports which sees the winners earn points for their house. The leader board currently sees King house in first place, but will they be able to hold the title in time for the cup to be handed out on Sports Day?

Over 110 pupils came along to the tennis tournament in the middle of the week, an overwhelming turnout which also saw some great tennis being played. 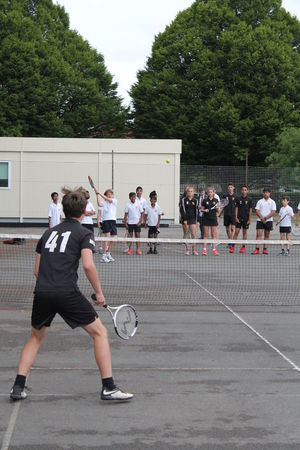 Basketball was another popular competition, with all houses and year groups being represented with some very competitive players coming out! 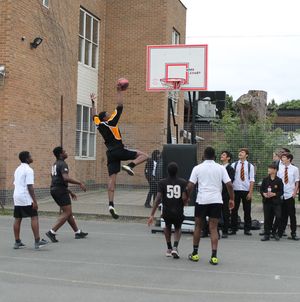 Points were given to the winning teams of each of the matches, with additional points being given to the house which had the most participants turn out to take part.

Sports Day will be on Wednesday July 12, with the overall winners of the year being handed the trophy.